mega888 Forming - Storming - Norming - Performing - At what stage is your team ? - BSA Training 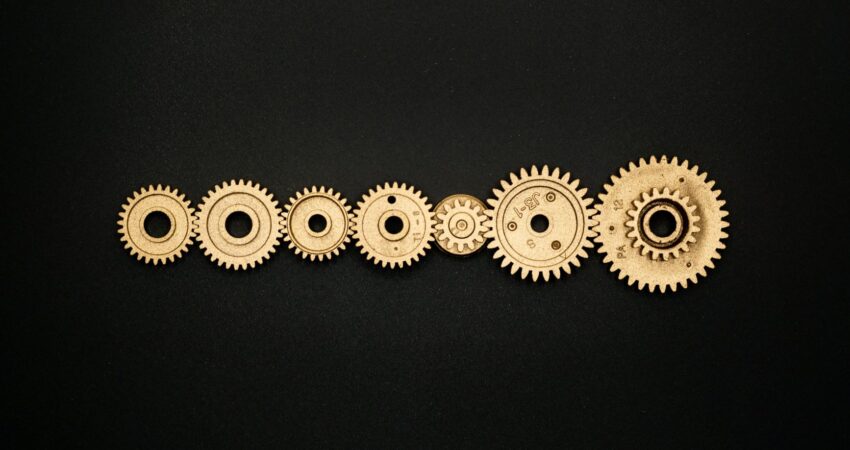 It is based on the work of Bruce Tuckman and focuses on the way in which a team develops over time from the initial formation of the team through to the completion of the project or the achievement of the objectives.

He suggests that a team will go through 4 distinct stages. 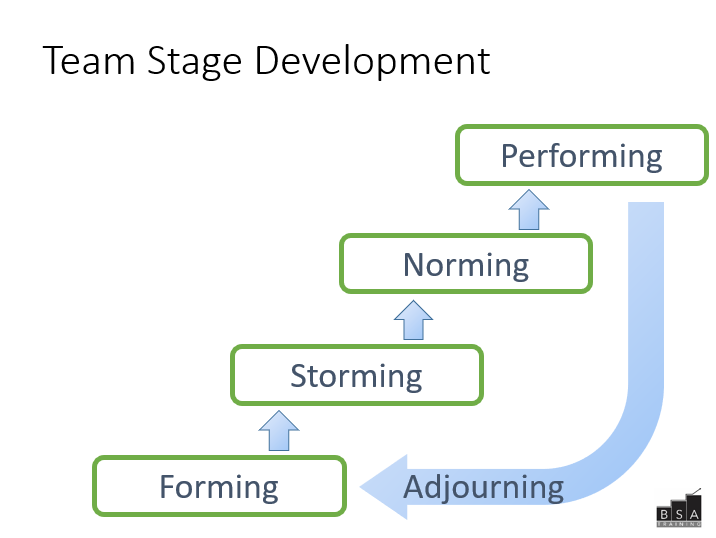 The team is assembled and the task is allocated. Team members tend to behave independently, and although goodwill may exist, they do not know each other well enough to unconditionally trust one another. Time is spent planning, collecting information and bonding.

Despite its label, this need not involve actual fighting or aggression. Different ideas may compete for ascendancy and if badly managed this phase can be very destructive for the team. It is the realisation stage, where team members become clearer about individual abilities and preferences.

As the team moves out of the Storming phase they will enter the Norming phase. This tends to be a move towards harmonious working practices with teams agreeing on the rules and values by which they operate. This is where the group decides ground rules, developing the way in which things get done in the team, and what is and what is not acceptable

At this stage the team can get on and achieve its objectives with minimal interference from interpersonal stresses or disruptions caused by the preceding stages. Trust, openness, honesty, co-operation, discussion and a continuous review of results become part of the way of life. Above all, the team is working as one, and people take a pride in what they do. They feel valued and believe that their efforts make a difference.

So, at what stage is your team now ?

The following is a list of guiding questions to help you to identify the stage of development:

So, as Leader, how can you support your team during each of the four recognised stages?

In stage 4 – Performing. You need to: